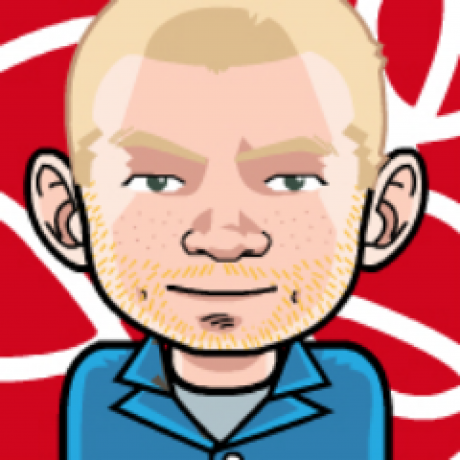 Can you run Anisble on Windows?

Not according to Ansible…

For many years I have been frustrated with the inability to run Ansible playbooks natively in Windows. Yes, Ansible works well in Windows Subsystem for Linux (WSL), but that comes with some limitations. Well one major limitation for myself. I could not use ansible as a provisioner in Packer from Windows. This is especially problematic if you want to build Hyper-V based images from WSL. To the best of my knowledge, you cannot do this because the user Packer is running as, needs to be in the 'Hyper-V Administrators' or 'Administrators'groups.

Honestly, I have given up on running Ansible on Windows many times over, but then something would pop up and I would try to make it work and fail and give up again. I never liked the idea of running packer, then spinning the VM back up to run ansible - there had to be a better way. Well, a couple of weeks ago I needed to try to make Packer, Ansible, and Hyper-V play nice on a Windows host, so I dove back in.

In my research to see if someone else had managed to figure out a decent solution, I stumbled upon a GitHub gist that looked very promising. It did not take me long to realize what they were doing and how it all worked. That gist can be found here.

What user zaenk had done was create a collection of batch scripts that when put in the PATH on a Windows machine, would be called from Packer during the provisioning process, translate the slashes appropriately from Windows to Linux and passing everything as a command argument to Bash.exe. This was the missing link for me. A way to call ansible from WSL while in the Windows context.

I copied the .cmd files to my local machine and added them to my PATH and fired off a packer build. Sadly, it was not long before things started to error, and I was not getting the results I had hoped for.

There are some issues with how the output is displayed from ansible-playbook and I will look into resolving those but for the time being, this solution works and meets my needs. Just wish I had it 3-4 years ago.

Can be found on Github including a script for running ansible stand-alone.